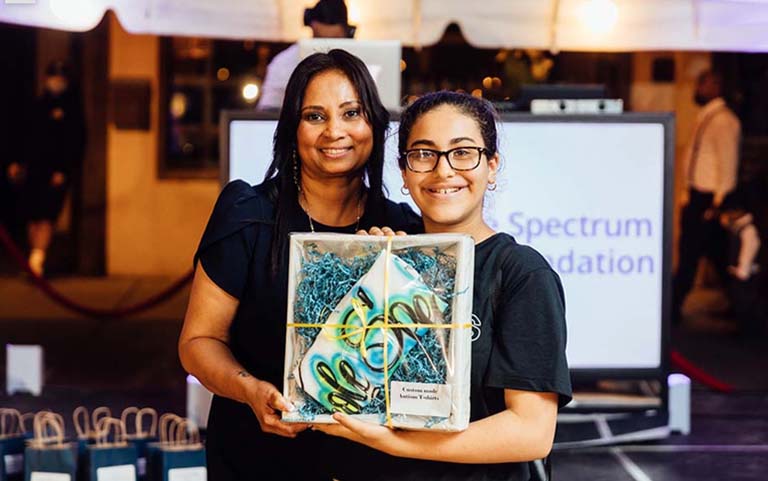 JERSEY CITY, NJ — To help continue its efforts to raise awareness and promote acceptance of autism, Jersey City-based non-profit Whole Spectrum Autism is gearing up to host one of its flagship fundraising events.

Scheduled for Sept. 8 from 6 to 10 p.m. at The Ashford, the 7th annual Autism Acceptance Gala will include food, drinks, dancing and raffles, as well as an awards ceremony to recognize those who have significantly contributed… 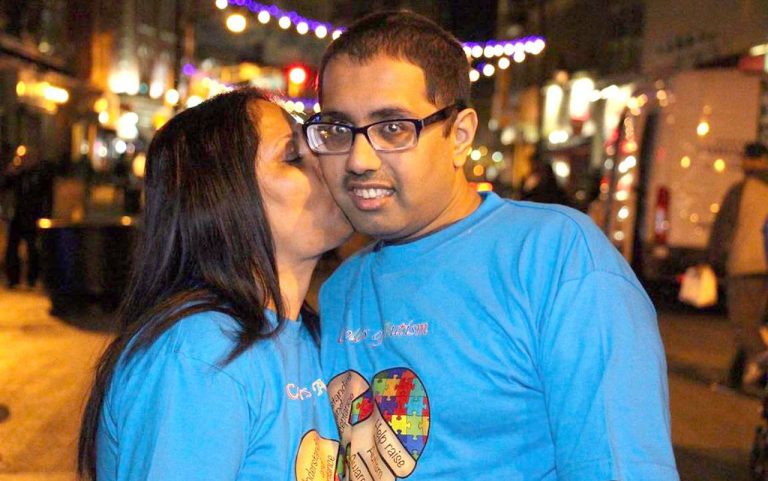 Founder of Smile Preschool & Nursery on First Street— has been a fixture in the community in the two decades that her school has been in existence. But what many people don’t know is that as she’s built her business, the mom of three has simultaneously fought a battle for autism awareness in honor of her middle son, Ravinder, 30, known to everyone as Ravi. Colors of Autism and Smile with Smile Preschool for Autism Awareness is committed to raising public awareness about (ASD) autism spectrum disorders through education and community outreach. We are dedicated to helping families and lessening their isolation as well as… 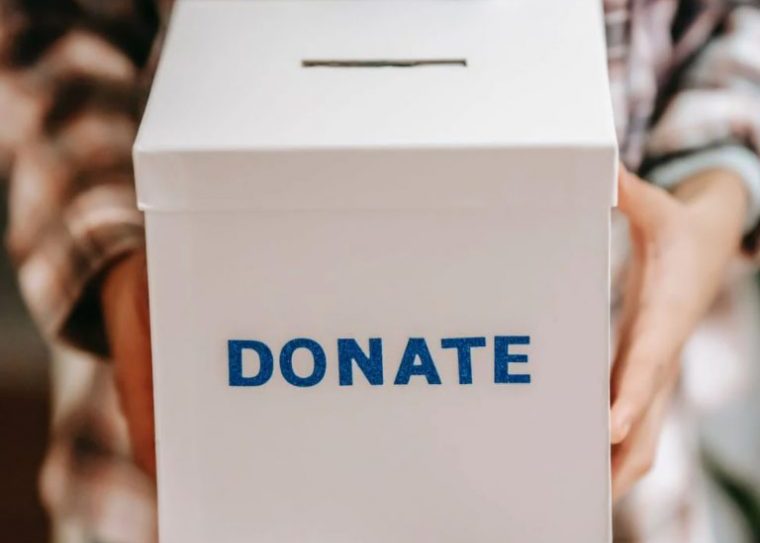 JC Moms Get Down to Business

Even the busiest members of the community can still find ways to support the causes nearest and dearest to their hearts. There are a variety of philanthropic organizations in Hudson County to match any interest, from animal rights to supporting public arts to helping the homeless. Here’s an ever-growing list of local organizations that are in need of monetary donations. Keep reading for a list of Hoboken + Jersey City non-profits to donate to year-round. 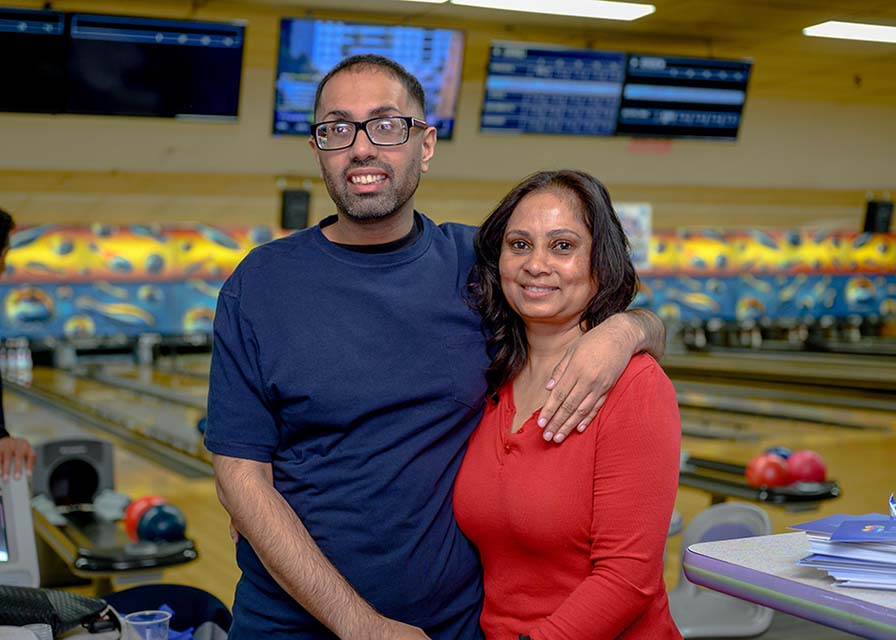 JC Moms Get Down to Business
Sherry Singh, Owner of SMILE Preschool and Founder of Whole Spectrum Autism
For some, autism awareness is only observed in April, but for families with members on the spectrum, their fight for more than awareness, but acceptance, is a daily reality.

“In my house we do autism every single second of the day,” said Sherry Singh, founder of Whole Spectrum Autism.

Jersey City-based Whole Spectrum Autism Foundation was started by Singh seven years ago as Colors of Autism in Hudson County and changed two years ago as it became a non-profit and expanded its mission to serve everyone nationwide on the autism spectrum…. 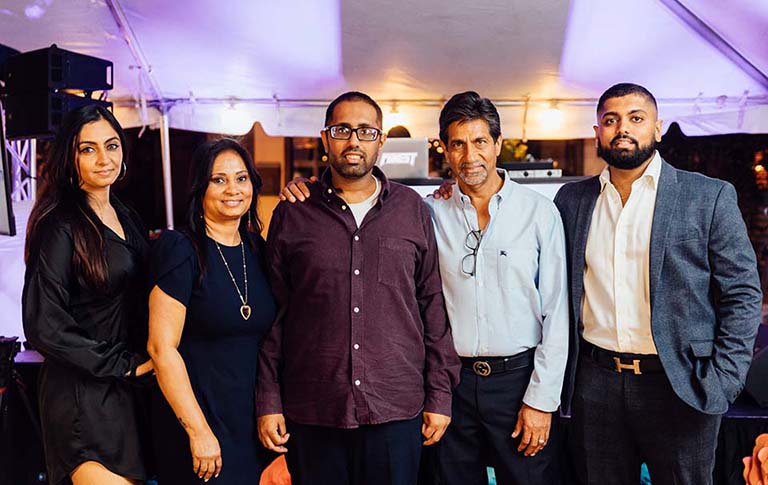 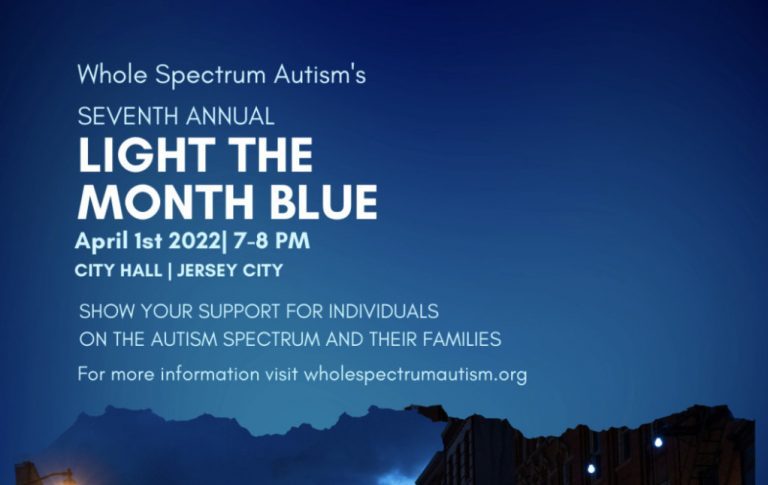 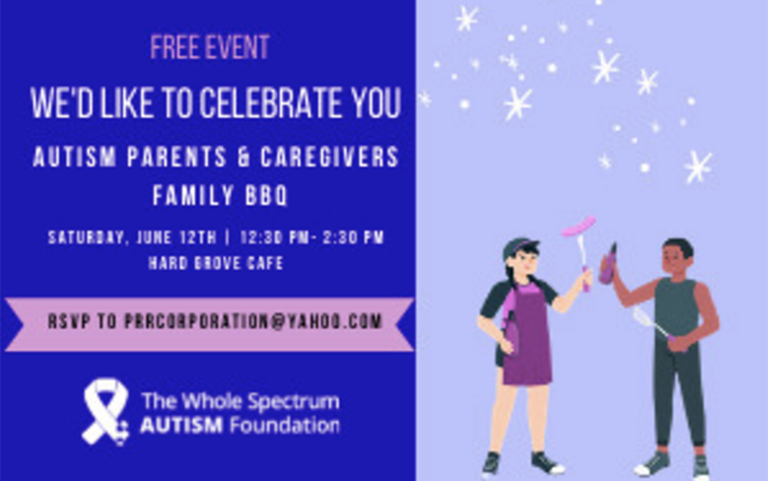